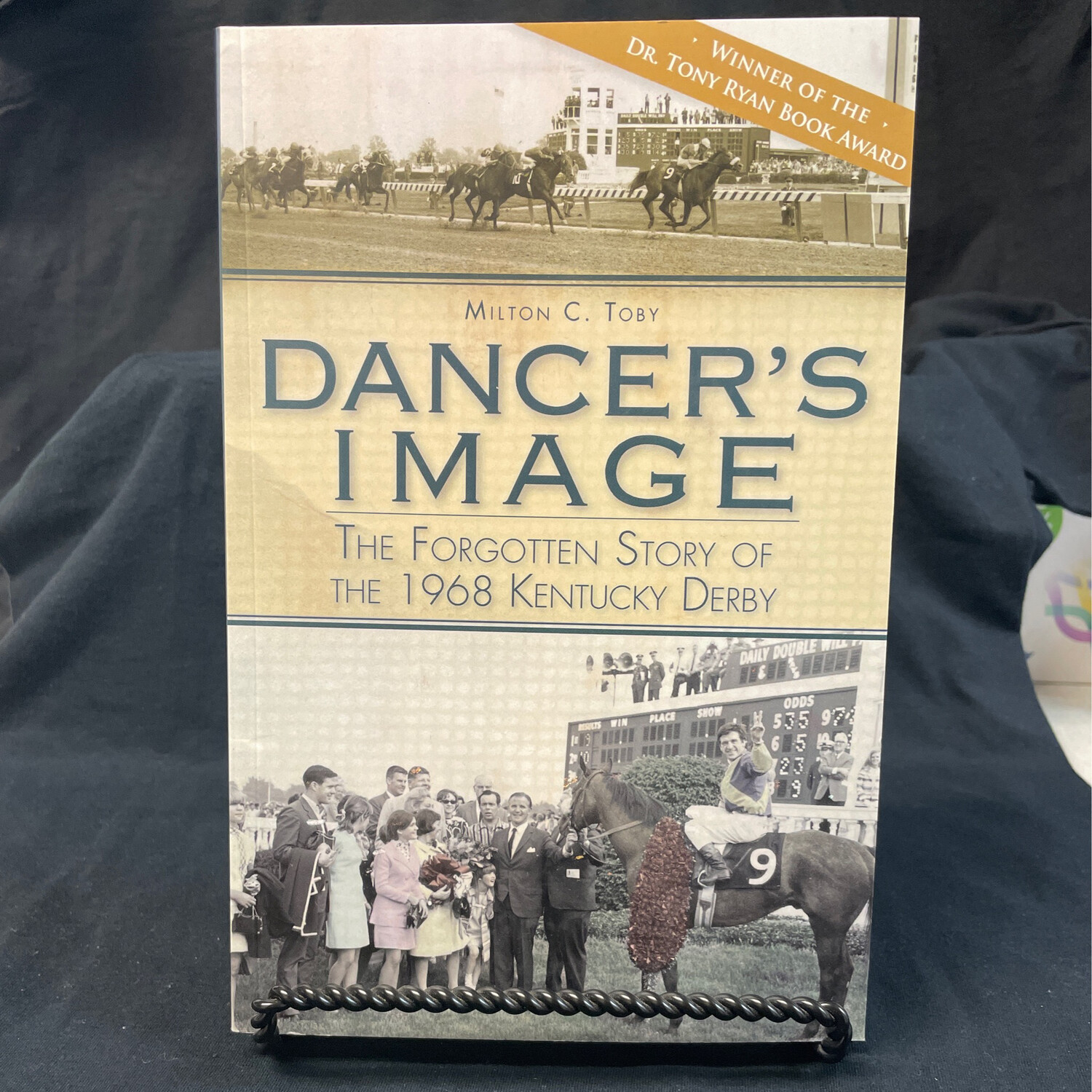 On May 4, 1968, Dancer's Image crossed the finish line at Churchill Downs to win the 94th Kentucky Derby. Over forty years later, questions still linger over the origins of the substance and the turmoil it created. Yet the jubilation ended three days later for the owner, the jockey and the trainers who propelled the celebrated thoroughbred to victory. Amid a firestorm of controversy, Dancer's Image was disqualified after blood tests revealed the presence of a widely used anti-inflammatory drug with a dubious legal status. Veteran turf writer and noted equine law expert Milt Toby gives the first in-depth look at the only disqualification in Derby history and how the Run for the Roses was changed forever.

Save this product for later
Display prices in: USD